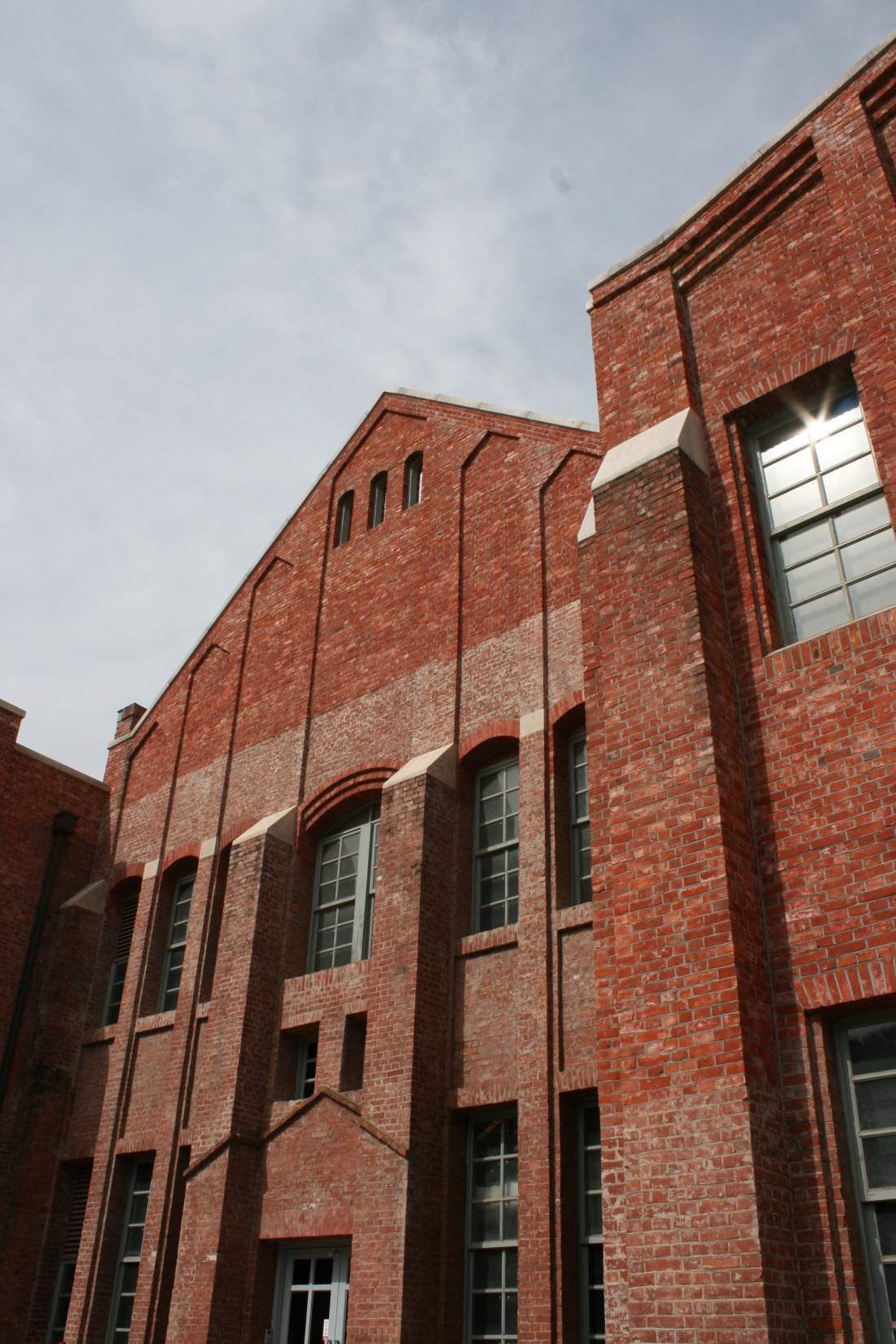 Recently, I was able to go to prison. A prison museum to be exact. This past Saturday I visited Seodaemun Prison. I didn’t know a whole lot about it. I actually just discovered it through one of the travel websites. I wanted to do something and after feeling like I had visited what there was in Seoul, I was surprised to find this little gem. This prison was a prison used by the Japanese during their colonization of Korea. They imprisoned those who attempted to fight for freedom or go against the Japanese rules and regulations against Korean culture (like attempting to pass Hangul…the Korean written language.)

It was interesting to see the lengths that the Koreans went through for the possibility of keeping their way of life and culture.  Then on the other side it was disheartening the lengths that the Japanese would put effort towards to keep Korea colonized. Overall, it was an amazing visit with lots of history. If you are ever in Korea be sure to visit this site. It isn’t a site that many people talk about but the people who have been here all really like it.

If you sadly cant make it to South Korea, than I have made a video of some of the photos I took while there. So you can experience some of the interesting aspects of the prison by watching the video.

For those who are in South Korea:
To visit the prison it is easy to go by the subway. It is located at exit 5 of Dongnimmun station. I’m not certain how to get there by bus but if you can figure out a bus that goes by Dongnimmun station than you’ll be able to find it.  The independence gate is also located near by so you can take a stop there too!

*Here is a helpful website to check out what you can find at the museum.