This past May I went on the trek to receive my Korean Pension. As of right now, the United States and South Korea has a great agreement that allows US citizens the ability to receive Korean pension money and other than claiming it on taxes we do not have to really play taxes on it. It also counts towards are years worked for Social Security….of course this could all change within the years so do some research.

After doing my own research as to where to go and how to get the pension request submitted, I felt a little nervous. There is not a whole lot of information about getting the Korean Pension offices and what is out there is either not very helpful or are horror stories. It actually frustrated me a little bit because I just didnt find anything helpful.

So here is my current (as of May 2016) experience that will hopefully help you a little more. Now I lived in the Yongin/Bundang area so I went to the office near Yatap station. I have heard that if you do not go to an office near your work location they will often redirect you to whatever that office happens to be. I actually took a whole day off from work just in case I encountered any problems. If you do not have the luxury of taking a whole day off, I believe the office closes around 6 pm (but you can visit english.nps.or.kr , unless you are going to the Yatap branch cause for some reason that office is not on the official website).

I decided to go to the office around 11am. When I arrived I was completely at a lost. I had successfully found the office (see the link at the bottom for Bundang office directions) but when I walked in to the office everything was in Korean. I had to take a queue-number but the machine has so many choices (okay probably only like 4) all with Korean words I did not recognize. I just pushed a button and went and sat on the waiting room couches.

Within just a few seconds, a women comes to me, looks at my number confused, she spoke to me in Korean.  Based on the few words I understood, I had taken the wrong number and to follow her to the machine. She walked me back to the machine. She also looks a little confused about the machine but pushes a few buttons and then prints out a new number receipt, I thanked her and headed back to my seat. She called me back over, before I could go back to my seat, and directs me to a desk. Pretty much at this point I realized she was going to help me right away….she allowed me to jump the line. She gave me a form that was in English. I filled it out, she made copies of my ARC/Alien Registration Card, bank book, and passport (I also brought my contracts for all three years I worked incase there was a problem finding my pension…more on this later.), she found another agent that spoke a little more English to complete the paper work and within five minutes I was back in the elevator on my way back home. 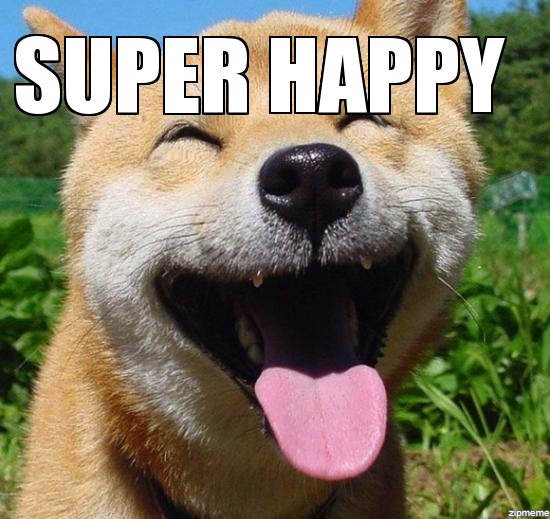 I couldn’t believe how smooth it went. The agents were super helpful. Though the Pension office gets a lot of foreigners, they didn’t know a whole lot of English but I could tell they had experience working with people who did not understand Korean very well. I big thing that helped with the speed of my visit was that my work did an excellent job at setting aside my pension.

After I had completed my visit to the office, I wondered why I had none of the struggles that I had read about in the previous years. The conclusion that I came to was that my work provided me with a spreadsheet of my pay each month. On that document is stated exactly how much they took out for my pension. My contract with them also stated how much money I would receive each month and the break down of that income. Most of the horror stories came from people who did not have as “honest” work. So when I gave my ARC over they just had to look up the number and there was my money. So my advise to you is keep all the information your school gives you about your pay. Maybe even get it in writing early on how much your work plans on taking out of your pay for your Pension. That way if you arrive at the office and they say they cant find your money and that there is no proof in their office that you were even paying into your pension then you can show them your forms. That is why I brought my contracts.

So if you are headed to your South Korean Pension soon, I hope that this post helps you out!